Physicians often urge their patients to sleep well for optimal health. But do they take their own advice? Not according to a new survey by the American College of Chest Physicians (ACCP).The survey of 581 physicians found that 70% reported needing at least 7 hours of sleep at night to function at their best, yet reported sleeping only 6.5 hours on working days.43% also said that their work schedule didn’t allow for adequate sleep and 93% reported using caffeine during the day. 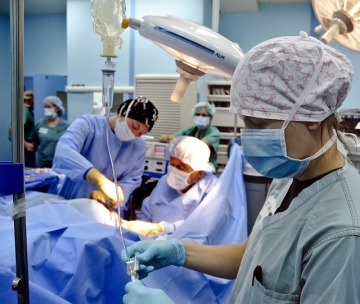